They are somewhat rare and be obtained by:

Scrolls can be used for many purposes.

First of all, they are needed to to unlock one of the four main Bending Styles. Three scrolls of the same type (with Universal Scrolls as a "wildcard") can be used to learn a specific bending style. To do so, simply right-click while holding a scroll; a screen will pop up allowing you to enter scrolls.

Finally, scrolls can be used to upgrade existing abilities. More information is available in the Experience article.

Earthbending scrolls are another type of scroll. They are acquired in dungeon chests, or by defeating skeletons, mooshrooms, spiders, silverfish, zombies and cave spiders.

Firebending scrolls are the only type of scroll that does not burn in fire (however, they still are destroyed by lava). They are the most common type of scroll, and are procured by trading with firebenders, searching dungeons, or killing nether mobs. Ghasts have the highest chance of dropping firebending scrolls (30%), but be careful in case the scrolls fall into lava.

Unlike the other types of scrolls, universal scrolls can be used for all types of bending. This makes them much more valuable than other scrolls. They can be found by killing most common monsters, but the drop chances are much lower than for the other scrolls. A good way to farm for these rare scrolls is through endermen.

Icebending scrolls allow waterbenders to learn the technique of Icebending, allowing them to freeze water into ice and ensnare their enemies. They are located in the basements of Igloos. Keep in mind that not all Igloos have basements, so these scrolls can be especially challenging to find.

Combustionbending scrolls are a rare and coveted type of scroll which hold the secret to the mysterious art of combustionbending. They are only found deep within the gates of Nether Fortresses and in creeper drops. 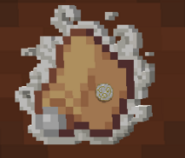 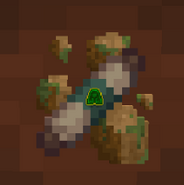 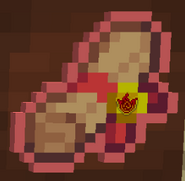 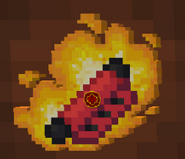 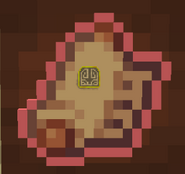 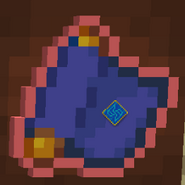